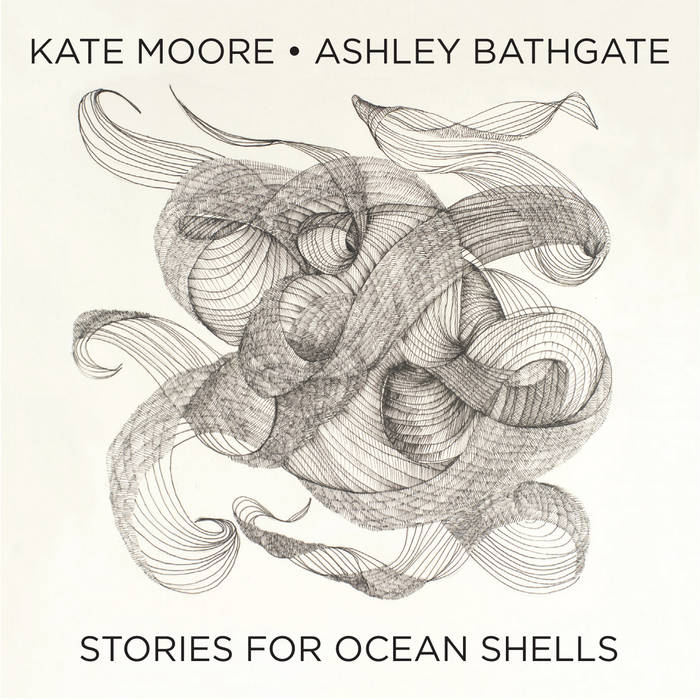 Australian composer Kate Moore has worked with a wide range of ensembles, including Slagwerk Den Haag, Amsterdam Sinfonietta, The Amsterdam Cello Octet, The New European Ensemble, Alarm Will Sound, the Bang on a Can All-Stars and many more. On her Cantaloupe Music debut with All-Stars cellist Ashley Bathgate, she brings a uniquely vivid, contemplative and almost spiritual voice to these six new compositions for the cello.

Moore and Bathgate first met back in 2009; since then, the two have collaborated, whenever timing and schedules would allow, on a wide-focus musical excursion that uncovers the full range of the instrument. Both artists have a deep familiarity with the major repertoire, from Elgar to Dvorak, Fauré, Bach and Beethoven, and over the years, they have developed and sculpted their own original language — Bathgate, through the subtlety and color of her playing, and Moore through the idiomatic and dynamic vocabulary that she brings to the fore as a composer.

Stories for Ocean Shells channels what Moore likes to refer to as a shared experience. “Being at a similar place in our lives really added to that,” Moore says. “It meant that we could immediately see where the other was coming from. We’re both rebels from an intense background playing the cello, and we both wanted to break out, with the aim to create something new that we could call our own. So this project is about tapping into that vast energy around us.”